Skip to content
You Are Here:
Home – English
/
Apostille of documents in the Republic of Kazakhstan

Apostille of documents in the Republic of Kazakhstan 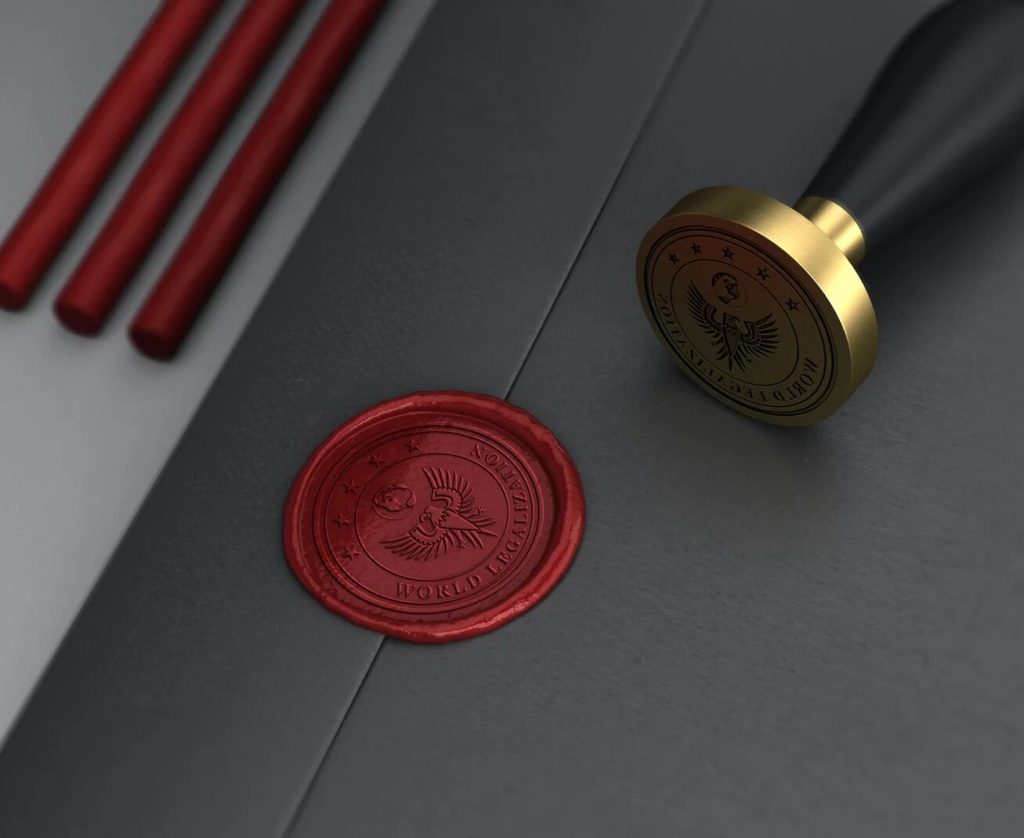 Are you going to study, work or your company wants to open a representative office in another state? Our company will provide all necessary services related to apostille and translation of your documents.

In addition to consular legalization, there is another way of legalization – affixing the Apostille stamp.

The choice of the required type of legalization depends on the country of destination of the document – the country to the official authorities of which it is submitted.

The document has legal force on the territory of all countries where this Hague Convention has been ratified.

In all other cases, if the country has not joined the above convention, you will need consular legalization of documents.

Making apostillization of copies of documents

In most cases, the stamp “Apostille” is carried out on copies of documents certified by a notary (these can be copies of personal documents: birth, death, marriage, divorce, diplomas, certificates, etc., as well as copies of constituent documents of legal entities – statutes, memorandum of association, certificates of registration with tax authorities, etc., as well as many other documents) or documents issued by a notary (for example, powers of attorney, consent for the child to travel abroad, etc.).

Making of the “Apostille” stamp takes place in the justice authorities of Kazakhstan according to the territorial principle – documents executed by notaries of a certain region can receive an apostille only in the department of justice of such region.

If you have any questions, write or call us. Qualified specialists of BS MANAGEMENT Company promptly respond to all requests.

Also ordered with this service

Do you need a personalized service? Get in touch with us! We’ll answer any question you may have.